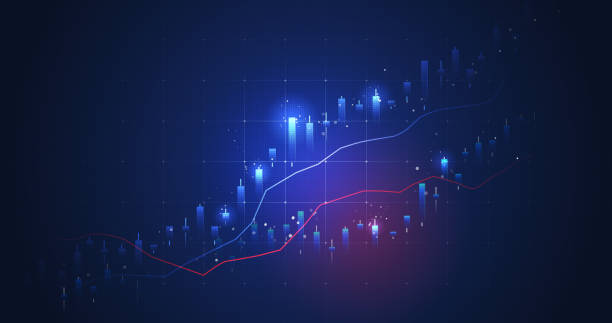 First of all, I would like to give you advance wishes for New year & wish that new year fullfill all the dreams you ever wished.

Usually, I don’t trade in low liquidation scenarios amid New year & Christmas holidays. But I always Like to take a look at Crude oil chart usually once a day. Today, I found classic example of Crude oil future which states the buyer’s exhaustion & finally engulfed and start of a cycle of seller domination.

I’ll discuss the chart bit later ! Hope you all have prosperous new year filled with Joy, Happiness & lots of profit ! Wishes for all of you !

Taking profit on my gbp/cad shorts

As I mentioned in my post above about the short entry on gbp/cad, around 1.7215 area, So an update was due & today I am taking profits on shorts. For those who did not had a look at the chart, I am updating the chart here again.

I took the profits on gbp/cad too early but that is part of the trading, when you see a level is providing you a 4 to 5 time Reward of the Initial Risk, then You can exit or can trail your entry. As a scalp, it is a good reward but in case you go to higher timeframes, then You can see type of demand in clusters below & that is the only reason why I took profit on gbp/cad trade.

I’ve been a long time bearish on WTI crude oil & reason being the recent global slow down, with Gold & Silver prices are at near five year high, I would surely be looking for crude oil to test the crucial 64.56 area, before it collapse. If a top has already been in place, then I would be looking to short it with a break below daily level of $60/barrel. I think that will offer a good risk reward with stops just above 61.55 area and target should be $50.65 which is the recent swing low on weekly chart.

If somehow we manage to break above $64.56/barrel, then It will nullify the bearish run & test of $70.00 barrel would be on cards, but I would still maintain my outlook of bearish on Crude & Brent Oil. Recent Tension in Gulf over death of Solemiani & threats by Iran Military officials to U.S, would really put lot of pressure on Crude Oil & pressure in trading means new opportunities.

I would update my outlook on WTI after the market opens today .

I would like to update you about the recent situation in Iran & U.S after U.S drone Attack killed Military official in Iran. Immediately after the death of the army official, Iran has threatens or warned U.S of the consequences. Market has already shaking here and there for the fight for Safe-heaven & in any case if there is more damage been done, then Gold & Silver will probably the first ones to create demand in the market and I’ll also recommend looking for opportunities in both Gold and silver as I’m already seeing much higher level in both the Risk-heaven assets.

Beside, gold & Silver , WTI & Brent crude has already made new 2 years high & I would surely look to look at the scenario specially in WTI crude as I’ve seen some strong manipulation and eyeing much lower level after tension eased out. It has already happened few months back when Saudi’s Oil refineries were attacked & we soon witness a strong sell-off immediately followed the news.

Crude oil is eyeing strong supply zone around 64.57 area, and I would like to see a retest of 60.50 level & if that happens, provided the scenario we are in, I would look to short surely around 65.40 with stops around 65.80 & Target would be first 57.40 & much much lower level would be seen in the coming weeks and even months. I

We already witness a strong fakeout after Saudis attack & that fakeout has happened because there are strong orders after supply capped the upside & Now, if there is panic in the market, then stop hunting would be seen. Practically, we can see market rarely cares for such things as whatever happens, price is going to rally, we just need to stay aside and watch levels to play and when it is our turn, which I think would be soon on cards, then we should step in with protective stops and good reward .

I update the trade before it had happened. Check the post above where I mentioned shorting crude around 65.40 level & high was around 65.56 area, & now it has reached the first target 60.12 & now I would watch a break below 57.80 to add one more lot.

Ema Trading With example of current price Action of Usd/Jpy

Is this market really fundamentally driven ?

Usd Franc Upate Possibly eyeing 0.9931 source of the origin for the next leg down

Warning: you may be missing out on all the gaming fun!

The only car repair resources you will ever need